What do we stand for?

WHAT DO WE STAND FOR? 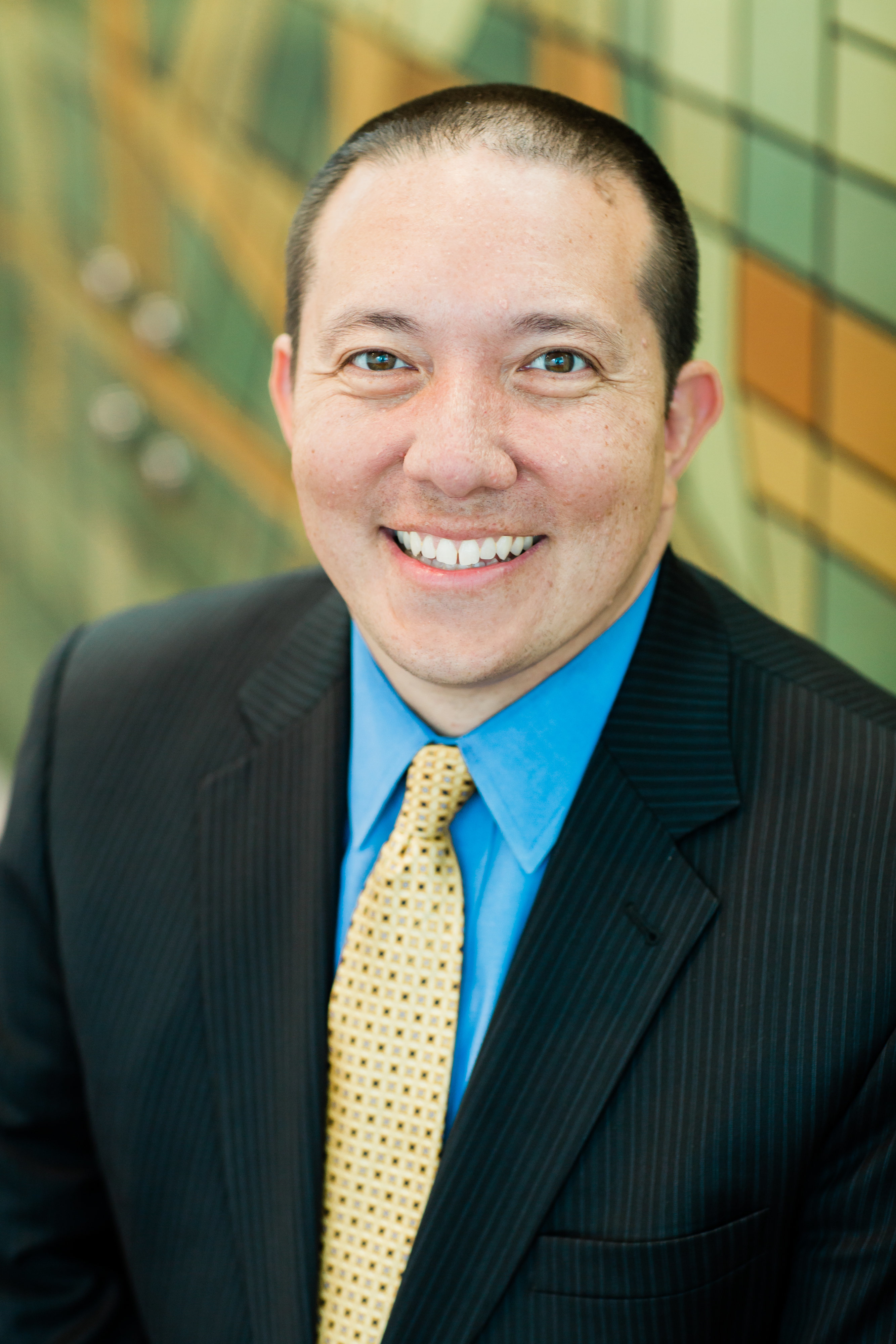 In an attempt to salvage the craziness of 2020, Disney+ has released Hamilton, one of the greatest musicals. If you have seen it, you may recall that in the song Aaron Burr, Sir, the character of John Laurens asks, “Burr, the revolution’s imminent. What do you stall for?”, followed by the character of Alexander Hamilton challenging Burr with the line, “If you stand for nothing, Burr, what’ll you fall for?”

Burr, of course, is Aaron Burr, who was most famous for later killing Hamilton in a duel, but was also Vice President of the United States under Thomas Jefferson and the grandson of one of America’s most famous preachers, Jonathan Edwards, (whose sermon, Sinners in the Hands of an Angry God, provides a sharp contrast to those modern-day churches that simply refuse to preach of hell from the pulpit). In addition to the release of Hamilton making Quarantine a much more pleasant experience, the question posed by Hamilton to Burr got me thinking about our churches and what we stand for.

Jonathan Edwards is often considered one of the leaders of the religious revival known as The Great Awakening. By emphasizing a personal relationship with God, the people no longer needed to rely on an intermediary (the minister, in this case) and could develop a direct relationship with Christ. Similarly, this view of spiritual liberty is often credited with encouraging the view of political liberty held by our Founding Fathers and that ultimately led to the American Revolution. In the early days of our nation, it was easy to see what Christians stood for. Christians started many of our schools, hospitals, and orphanages to solve some of the major issues of the day. Here locally, “we” funded and built Methodist Hospital in Indianapolis in 1908.

What are the biggest issues that we face now? People are quick to label our country a divided nation. Looking at the United Methodist Church, it is not too hard to see why people accuse us of also being divided. Perhaps the time for the next Great Awakening is now. In another song in Hamilton, My Shot, John Laurens commands everyone to “Rise up! When you’re living on your knees, you rise up. Tell your brother that he’s gotta rise up. Tell your sister that she’s gotta rise up.”

Looking at the United Methodist Church, how would you answer the question of what do we stand for? Some might point to our social principles, which would be a good start. However, what are we, and more specifically, your church and you personally, doing in order to implement those? For example, one of the principles states, “Racism, manifested as sin, plagues and hinders our relationship with Christ, inasmuch as it is antithetical to the gospel itself.” Right now, we have many in our nation rising up to tackle racism, but are we, as the church, doing enough to join them in this fight? Hitting closer to home, Martin Luther King, Jr. once said, “it is appalling that the most segregated hour of Christian America is eleven o’clock on Sunday morning.” How has the racial makeup of your church changed since the 1960s? Before we can eliminate racism in our local community, perhaps we should start by ensuring our local congregations reflect the communities that our churches serve.

1 Peter 3:15 (NIV) tells us, “Always be prepared to give an answer to everyone who asks you to give the reason for the hope that you have.” Similarly, we need to be prepared to give an answer to anyone that asks us, “What do we stand for?.” For too long, we have depended on our government and society to solve our nation’s problems to no avail. The time for us, as Christians, to “rise up” is now. We can no longer simply point to the past and suggest that much of the good in our country has been the result of committed Christians. We now need to develop specific plans for solving the current problems that plague our nation. Turning back to racism, our Social Principles state “We commit as the Church to move beyond symbolic expressions and representative models that do not challenge unjust systems of power and access.” Eliminating racism is a tall order, but this is something we as Christians need to do. So, what is your answer to “what do we stand for?”